About The Company & The Team

Who is Tengu, what do we want to achieve and why?

What are our values?

What do we stand for?

Who are the people behind Tengu?

Get to know us better!

At Tengu, we believe that anyone within a company can become a data scientist & analyst and use big data to create the most optimal value, products and relevant services for their customers and citizens.

Our corporate values ​​contribute to this:

This is why Tengu by Qrama nv exists and why we'll continue to build this future together with our team, customers and partners.

Years ago, the platform TENGU was initially created during the PhD of Thomas Vanhove at Ghent University to support researchers in big data experimentation.

Tengu proved to be successful among researchers at the IDLab research group and was used in projects with partners such as ID&T, VRT and Newsmonkey. On July 29th 2016, Thomas and his promoter Gregory Van Seghbroeck founded the start-up Qrama nv around the TENGU platform to further expand the success.

In 2019, Daphné De Troch joined the management team as CMO & co-founder to further commercialise the platform and expand the DataOps community in Europe.

Today, the talented team consists of nine data sensei, each with their expertise within the start-up. 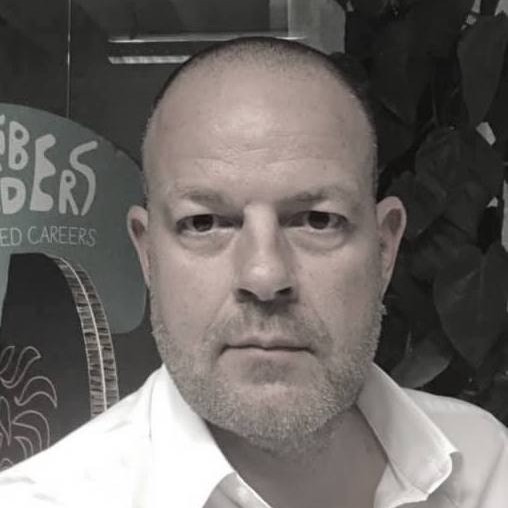 Bart joined us to help us conquer the DataOps market. With his vast B2B SaaS experience and as a business mentor, our business and sales strategy are in great hands. 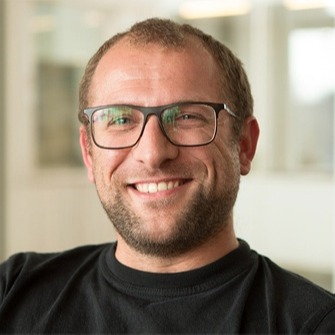 Gregory started the company together with Thomas, being his mentor at Ghent University. As Tengu's CTO, he's responsible for product planning, engineering and R&D.

Thomas originally created the DataOps Interface, Tengu, during his PhD at Ghent University. Together with Gregory, he founded Qrama nv, a spin-off that brings Tengu to data market.

Get to know us better!

Leave your contact details and we promise to reach out to you as soon as possible.